Leave me a message!

Find out more about notable concerts I've given.

World Wood Day is a cultural event celebrated annually on March 21st to highlight wood as an eco-friendly and renewable biomaterial and to raise awareness on the key role wood plays in a sustainable world. Starting from 2013, WWD celebrations were held in Tanzania, China, Turkey and Nepal respectively, involving participants from over 100 countries and regions.

World Living Heritage Festival is an initiative by the Maharana of Mewar Charitable Foundation. It is a coming together of artists, experts, and all those passionate about heritage, a forum for knowledge exchange, a celebration of the rich cultural diversity of Mewar region, of India and of the world.

Swara Lahari promotes Classical Indian Music using main stream media such as Television. The program is open to artists pursuing Carnatic and Hindustani music in vocal or instrumental forms. Pre-recorded concerts are telecast on community TV channels in San Francisco Bay Area and other US cities.

For your viewing pleasure. 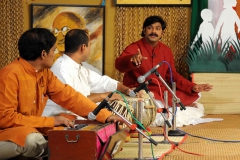 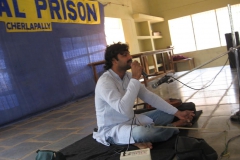 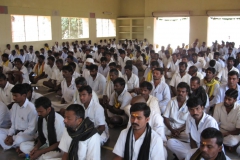 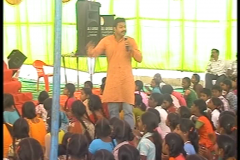 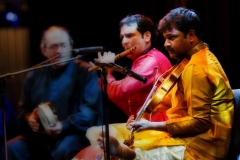 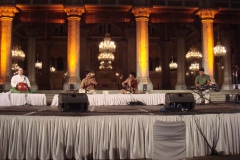 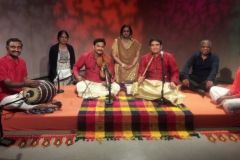 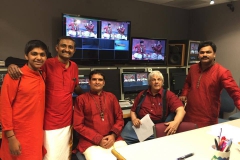 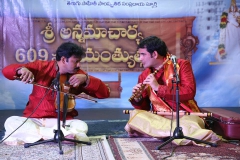 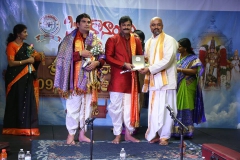 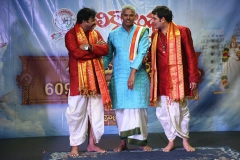 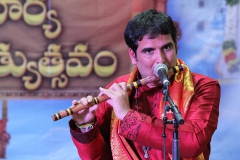 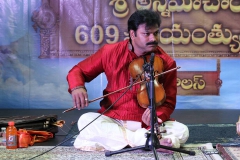